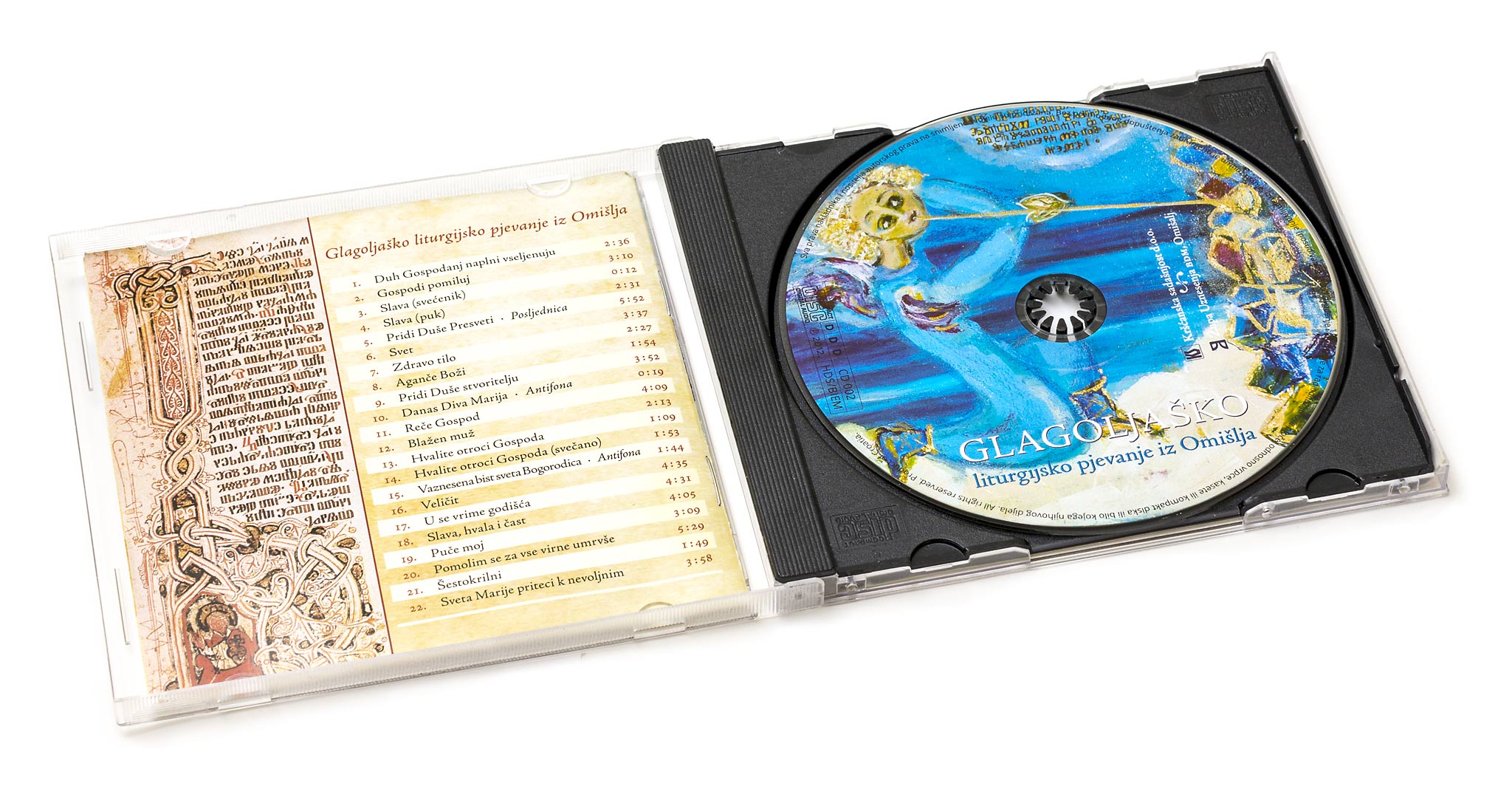 Except for the very rich sacral literature, there is immense amount of other glagolitic documents which shows that the Glagolitic alphabet was also used in the administration and in legal and private communication.

The Glagolitic tradition has prominent role in Croatian culture and history and became recognizable cultural heritage.